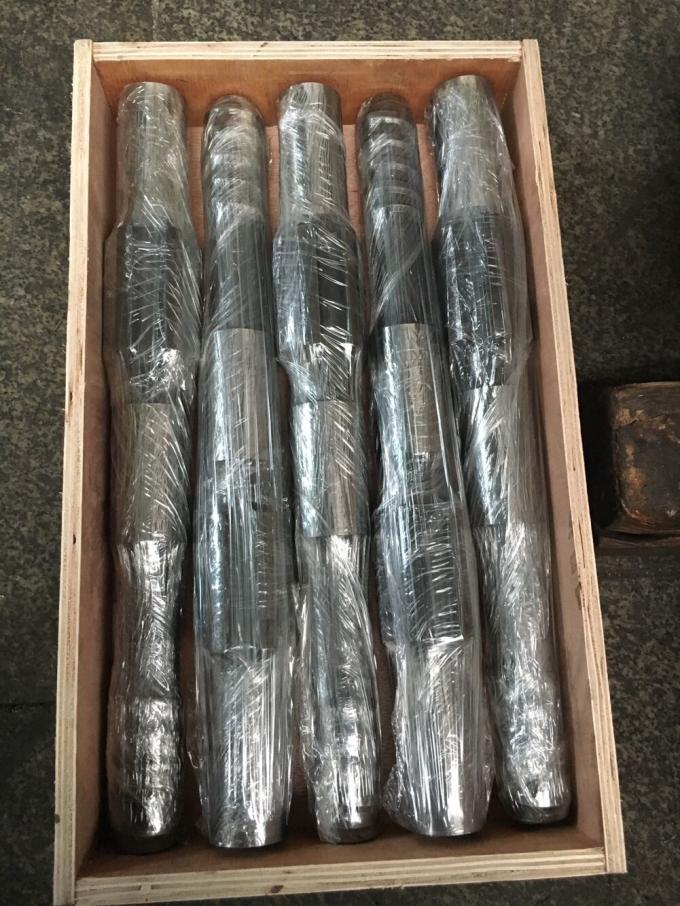 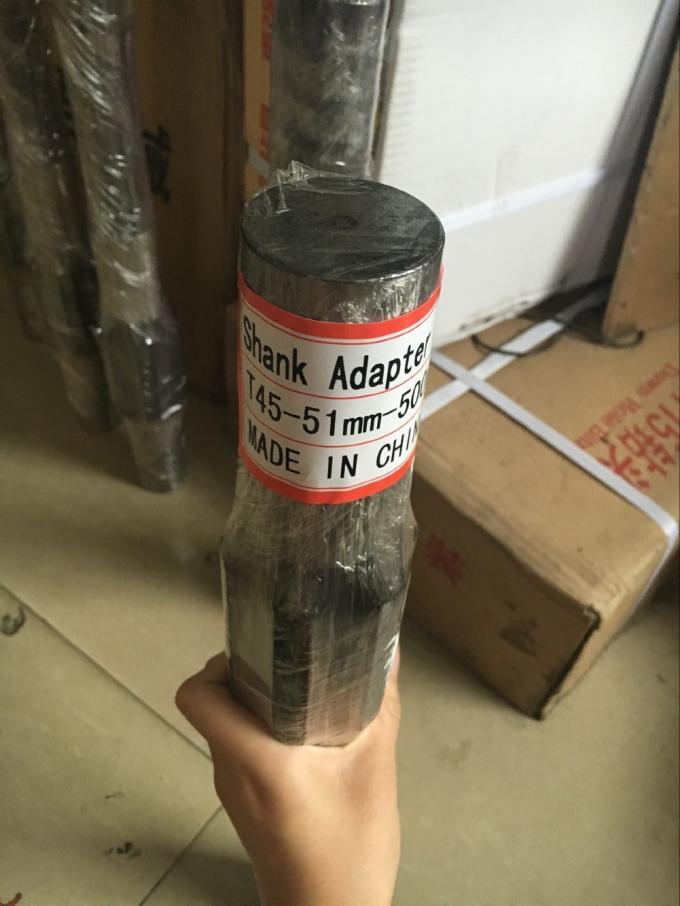 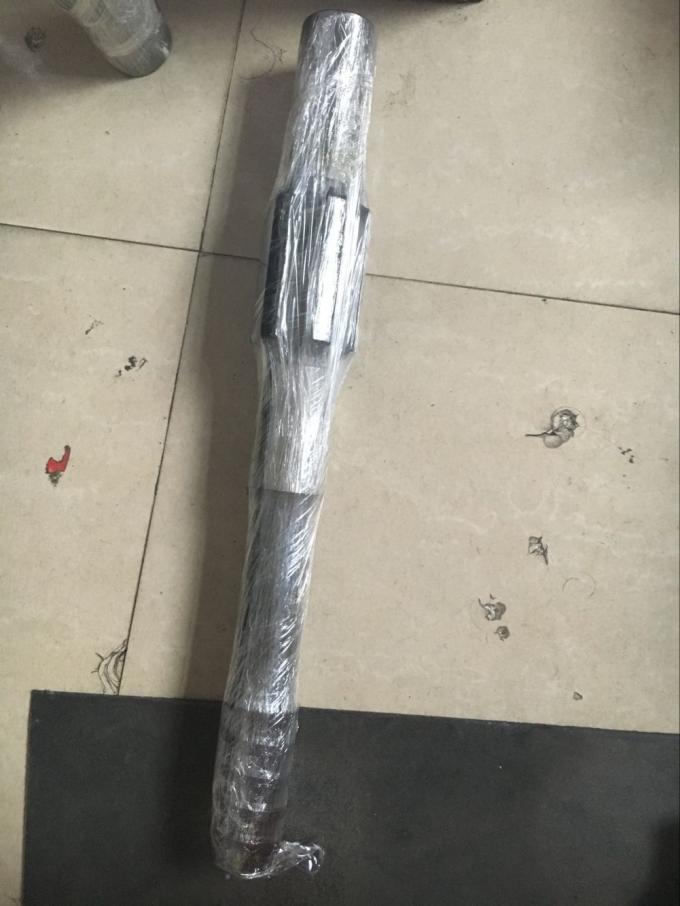 Manufactured from high-quality Alloy Steel and Heat Treated to give high values and fatigue strength.

The task of the shank adapter is to transmit rotation torque, feed force, impact energy and flushing medium to the drill string.

Female shank adapters/striking bar are used when the drilling space is limited and the total feed length is important (i.e., underground roof bolting) 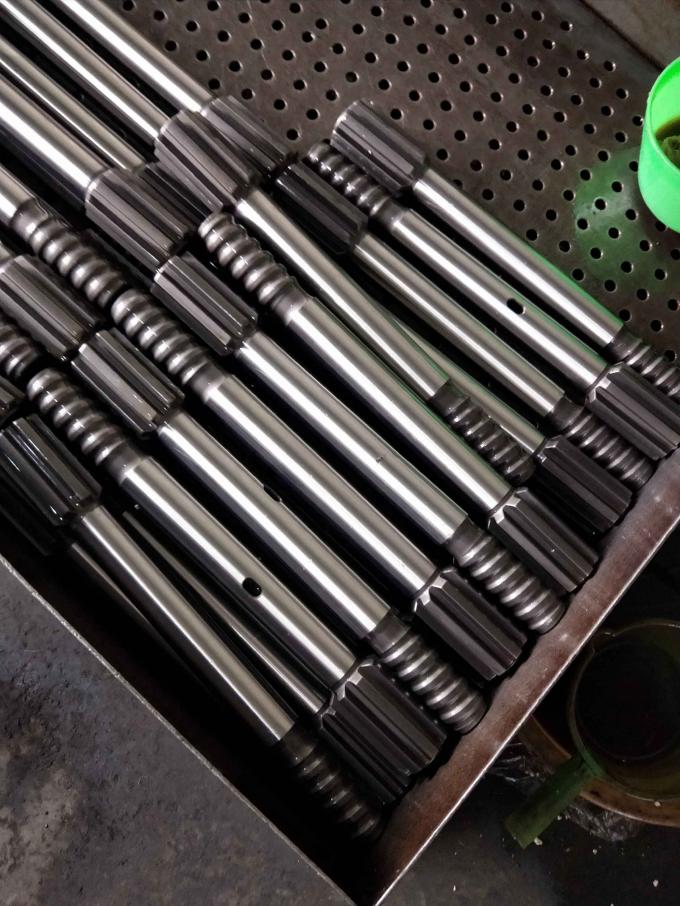 We can design and manufacture personalized products to meet your special application, such as changing the length, diameter, etc.