Impregnated diamond bits have the widest range of application. They are the most commonly useful bits from medium to super hard formations in the mineral exploration industry. the Hardness and abrasive of the rock formation are the key factors to determine the diamond specifications, concentration and matrix hardness.

Toothed bits can get higher drilling efficiency when it is drilling at dense or abrasive stratum with lower drilling speed and pressure. It was especially effective at coal formation, using toothed bits can get better
water flowing and drilling footage effect. Nowadays, Impregnated diamond bits have been widely used in wire-line drilling series. 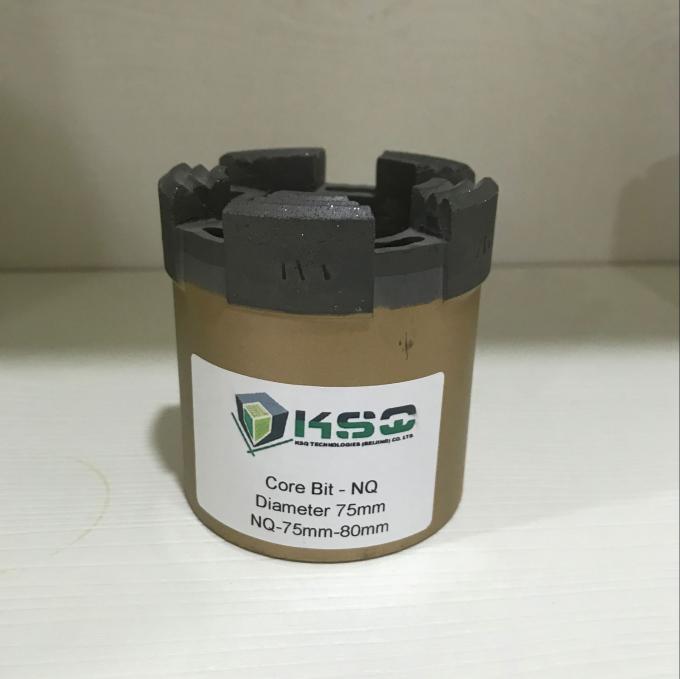 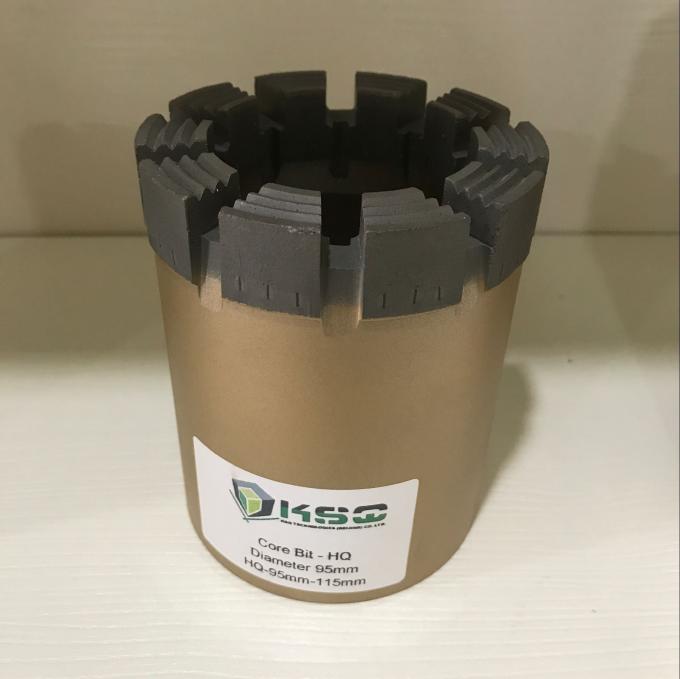 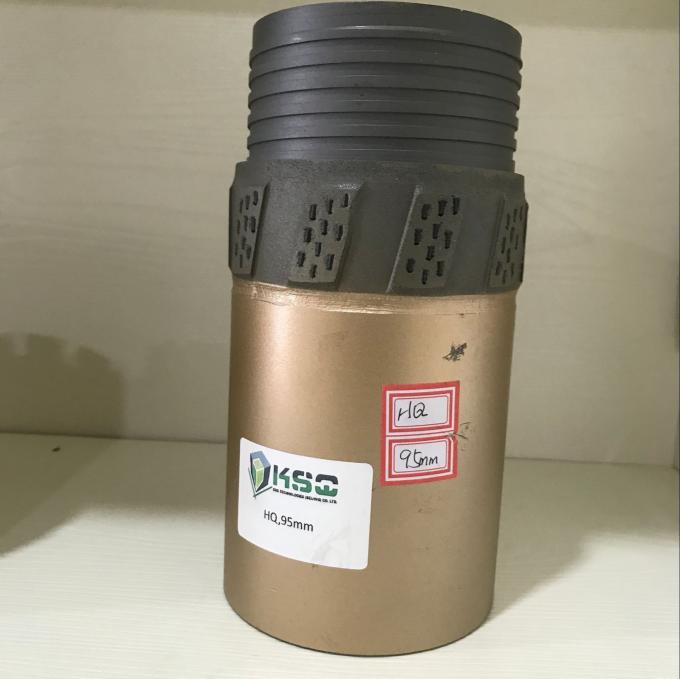 KSQ Technologies (Beijing) Co. Ltd. has significant experience and know-how in the supply of materials, components, finished goods, specially designed/engineered equipment, and services from China. The company caters to medium to large scale clients who are doing projects and capital expansion, as well as to firms who require support with consumable products, maintenance, and repair operations. 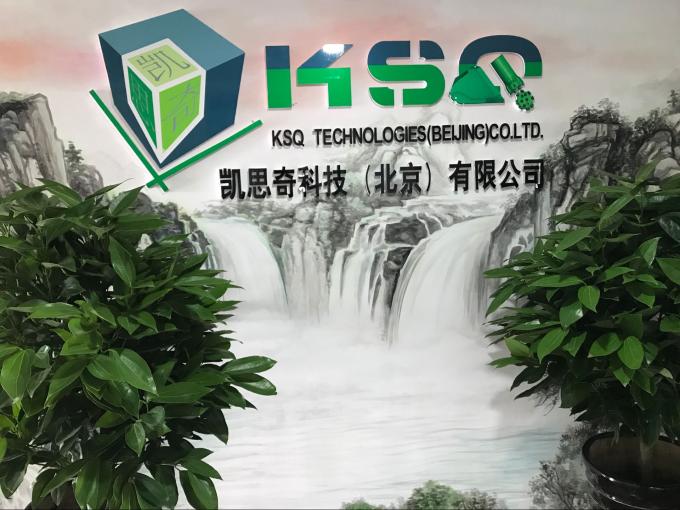