Coring barrel is a section of tube in coring drilling, it is attached to the upper part of the drill bit to accommodate and protect the core. It also acts as a guiding tool when drilling. The ordinary core tube is only a seamless steel pipe with thread at both ends, and the diameter is slightly smaller than the diameter of the drill bit (2 to 4 mm). The single core tube is 3 to 4.5 meters long. In order to prevent the bending of the hole, several core tubes can be connected to form a long and large diameter drilling tool.

We have other series impregnated core bits 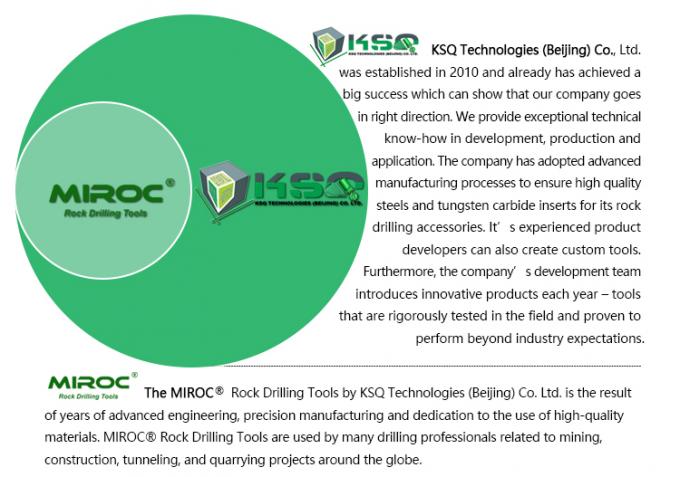